Alternate Title: How [not] to ride through Africa on a Royal Enfield.

So, what's the story then?

Essentially, it's a story of things getting out of hand...

A fairly simple idea just evolved into something that was book-worthy. I still don't really know how it happened...

It started off with quitting my job, quitting my girlfriend and fucking off on a one way ticket to London.

From there, I headed straight to the local Royal Enfield dealer and grabbed one of those. 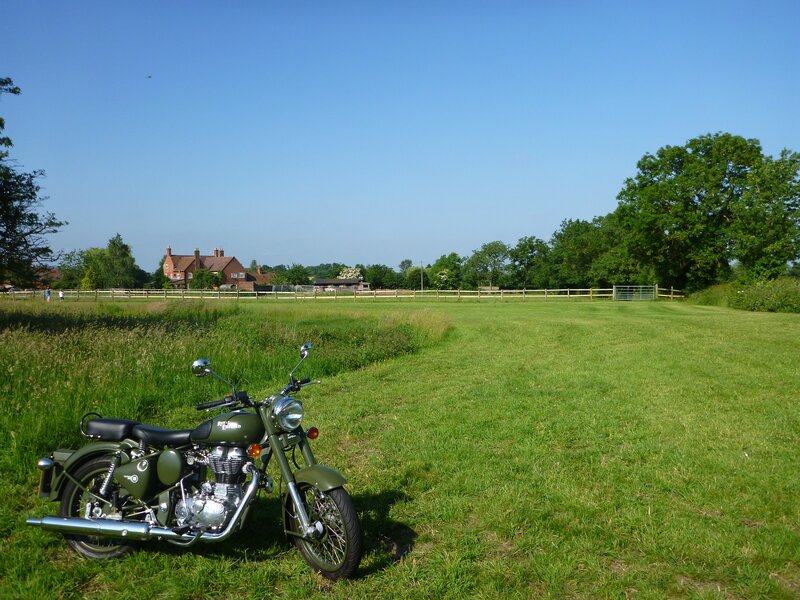 Already, I thought this shit was wild.

I surprised myself by riding all the way to the northernmost point of Scotland. Then, before I knew it, I was already down to the southermost point of Spain, shitting myself as I looked across The Strait to Africa...

From there, well, I guess that's the real story; Africa. On a fucking Royal Enfield...

I never planned a moment of any of this; I sure as shit didn't plan on riding though Africa, otherwise my choice of vehicle would have been more sensible. But there I was. And then what happens next is what happens next...

I don't want to give the game away for those who haven't read any of the Trilogy yet (it would be retarded to spoil my own book, wouldn't it?)

I can tell you that it was a fucking long ride.

I can tell you that a couple of times I thought I was going to die. That's something, isn't it?

I can tell you that I killed a guy.

I can tell you that I spend more time on the throne than I care to mention.

I can tell you that the Enfield was a beast.

I can tell you that Africa is fucking bananas.

Is that enough? Have I sold you on this yet? It's hard for me to tell you what you'll like about the book without knowing what you're here for...

If you're here for adventure, you've got it in spades.

If you're here to for a laugh, you'll get some of that.

If you're here for romance you'll get none of that.

If you're here for a good yarn; sit back, and let me take you on the ride.